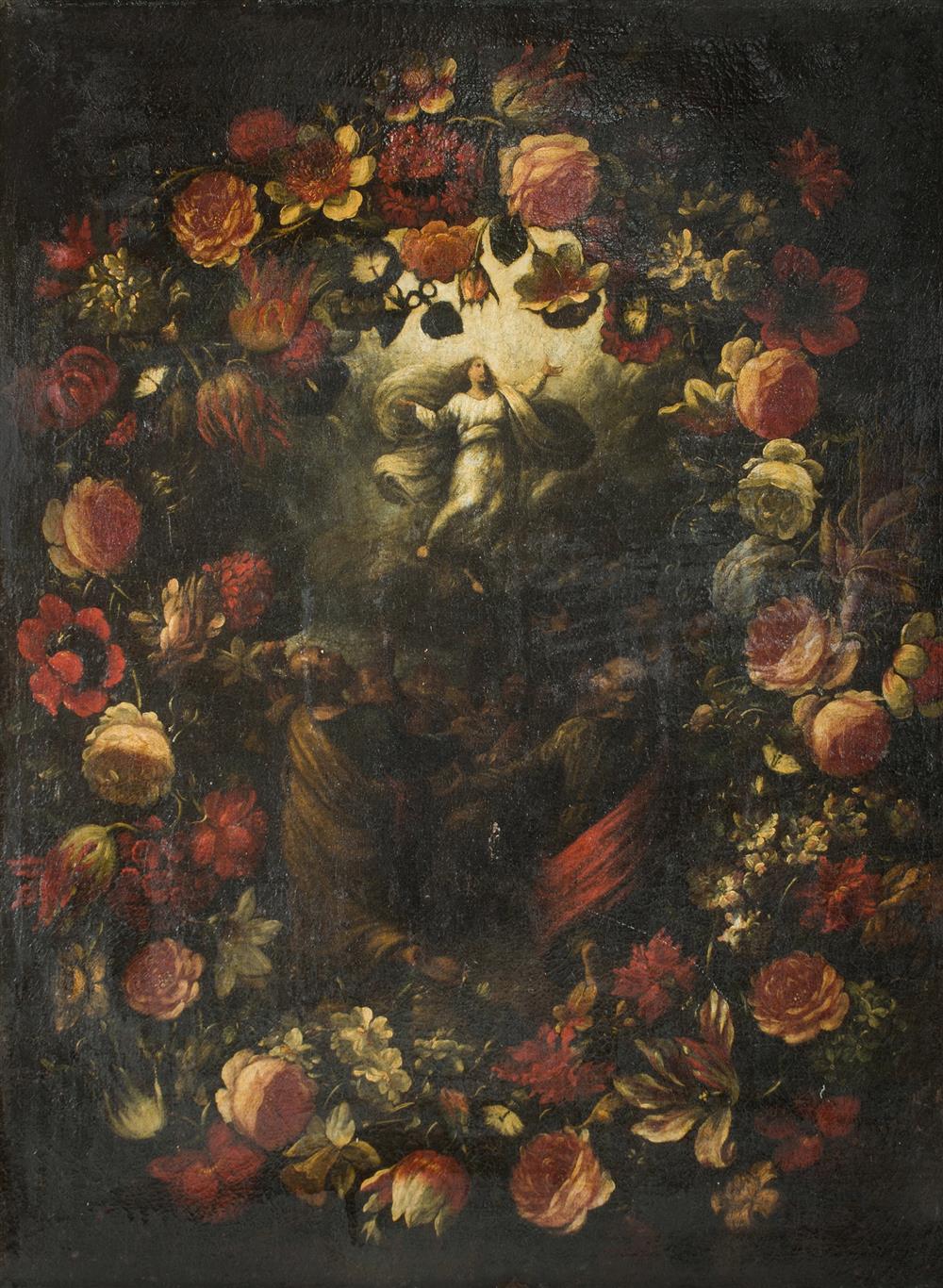 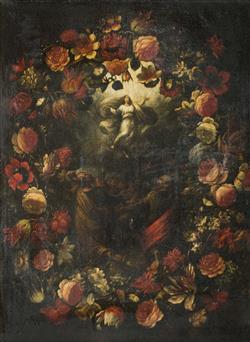 PROVENANCE:
Dr Georg Irmer (1853-1931), German ambassador to Genoa in the early 1900s, and later consul general to Sydney just prior to the outbreak of World War I. This work forms part of a collection assembled in Genoa in the early 1900s in consultation with Italian art critic and historian, Dr Gustav Frizzoni (1840-1919). Dr Irmer was subsequently made Governor of the Marshall Islands, then was appointed consul general to Sydney. During the war, Dr Irmer and his family were interned at Holsworthy prisoner of war camp on the outskirts of Sydney, returning to Germany upon cessation of hostilities. There is evidence that the collection, or part thereof, was subsequently exhibited in the Kaiser Friedrich Museum, Berlin. At the conclusion of World War II some works were sold of necessity, and what remained accompanied the family to Sydney upon their emigration in 1948. The vendor of this work is Dr Irmer's great grandson.
Estimate $3,000-5,000